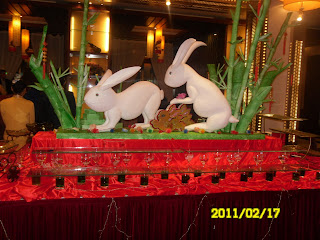 Mei treated the Alexander family, Connie and I to dinner tonight. This is the 15th day of the first lunar month which means it is Lantern Festival and the last day of the Chinese New Year two week long celebrations. We had a very nice dinner of mostly different fish and vegetables because David is vegetarian. We went next door to TCBY for ice cream after dinner. It is still −16 ̊ C (3 ̊ F) outside but the TCBY was busier than I have seen them during the summer because of the festival. The restaurant and TCBY are next to the river and more than half the two million population of the city was at the river. Mei’s husband purchased a paper balloon for Tigh to send up. There was probably over 50 balloons in the sky that you could count before they went too high or too far and went out of sight. Normally there is room down by the river for kids to roller blade but there were so many people that you could hardly walk without just shuffling your feet. I didn’t take my ear muffs with me and my ears felt like they were on fire because they were so cold. I new we were close to where I lived so I said my goodbyes and started my way home. The road along the river was basically closed because of so many people. There must have been around 10% of the people that were coming or going at any given time. I walked past a restaurant that Deb and I had been too once and they were setting off a huge display of fireworks. I stopped just in front to take a short video and then proceeded home. I was reaching the end of my trip and warmth for my ears when I walked past the end of our building just as someone on the fifth or sixth floor decided to set off some firecrackers hanging from their window showering me with sparks and debris. The Chinese really do love their fireworks. I am headed out tomorrow to buy us a new laptop since this one is more than two years old and nearing the end of its life. I will save it and try to get it refurbished so Susan can have a laptop for college. 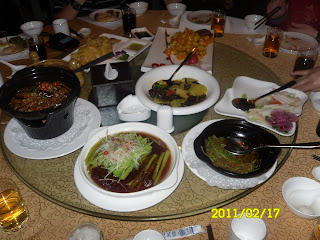 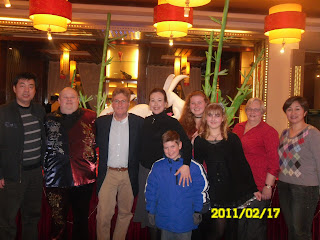 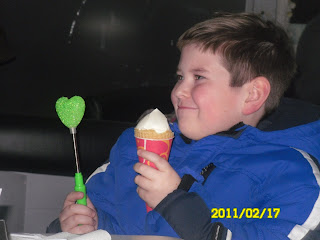 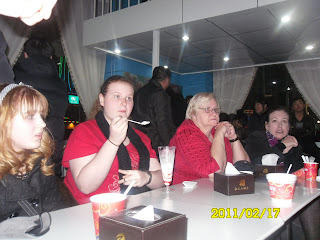 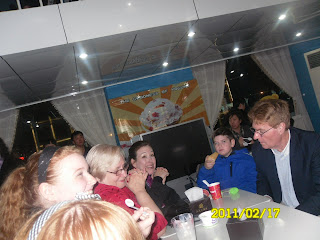 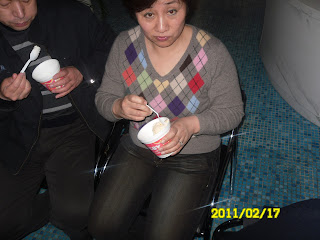 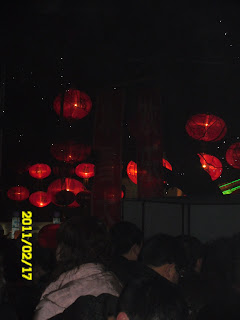