This new “adventure”, as Jennie Johnson calls it started on February 19th . 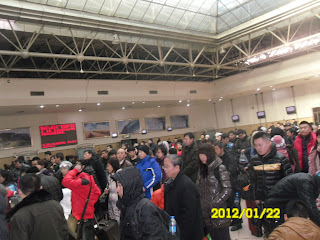 This is a picture at the airport. 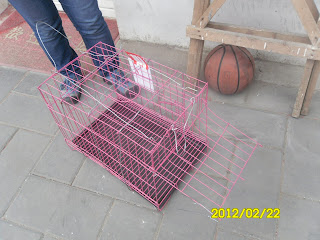 This is the cage that Spot came in. 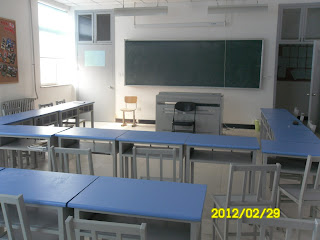 This is our classroom. 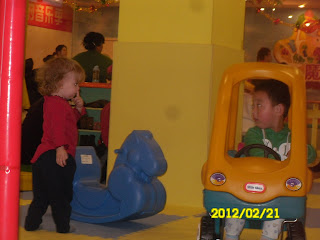 Dj was trying to figure out why that boy was in her car. 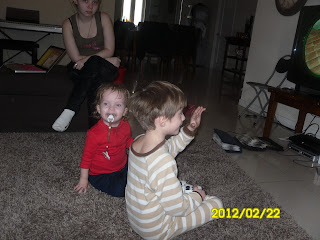 DJ was having fun with Nate and Noah.
This was the hotel we had stayed at. 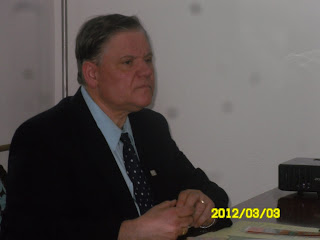 This was Jim from Canda that we met. 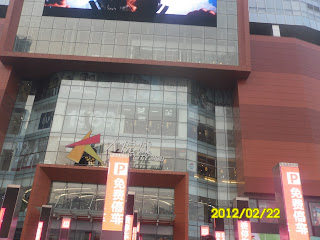 This is Joy City mall, near TJ and Jennie's. 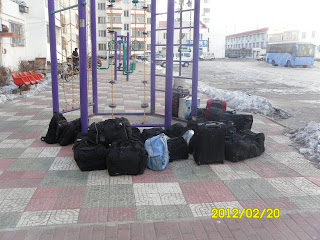 This is our bags for leaving Jiamusi. 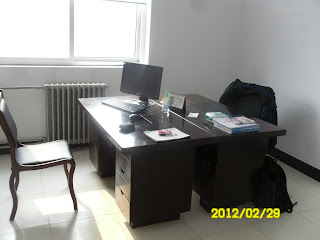 This is our office. 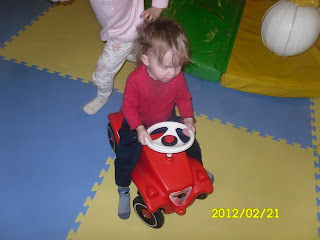 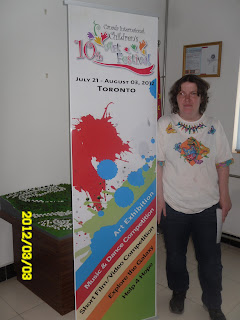 This is the program that Jim was here for. 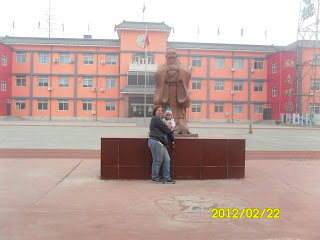 This is our school in the background. 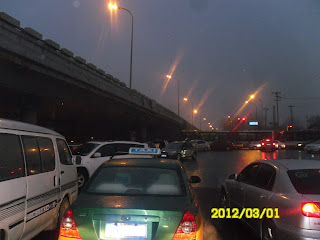 This is a traffice jam that Jennie thought was picture worthy.
at March 04, 2012