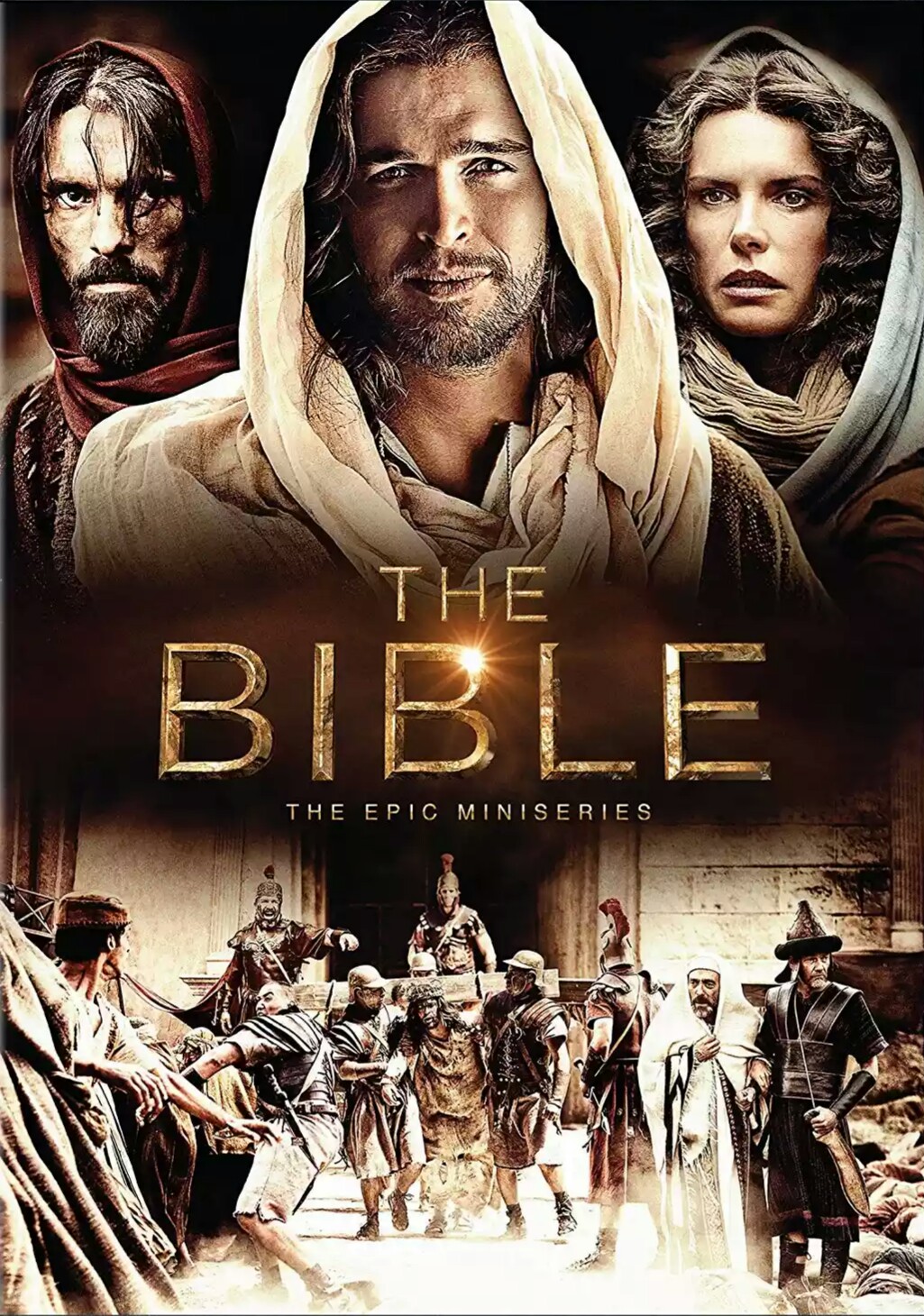 During my life in China, I was pleasantly surprised to find Christianity everywhere I turned. There were home churches where believers would meet. There were jewelry and pictures depicting Christianity. I found the Bible in bookstores, that were in English and Chinese. There were even people would celebrate some of the Christian holidays, such as Christmas and Easter.

For most people in China, they saw the Bible as only another fiction story. The symbols, such as the cross worn as jewelry, were seen as just that, jewelry. Christmas and Easter are only seen as fun activities for the children, and for most of Chinese, have no spiritual meaning.

I should say here, that in my opinion, these latest actions by the Chinese government, are not an attack on Christianity, but a response to disruptions in society because of extremist from other religions in China. Over the years, especially in the northwest of China, there have been numerous outburst in communities that are predominately Muslim in religion.

There are more Christians in China than there are people living in the United States of America. And now, the Chinese government is trying to eliminate all religion in China, and requiring people to denounce their faith and embrace atheism.

A student from Taiwan introduced a website to me last year where I could watch movies and TV series. Today, I saw they had added a new series that I want to introduce to you.

IT IS NOT FICTION.

IT IS A REPRESENTATION AND INTERPRETATION OF THE BIBLE.

THE BIBLE IS A HISTORICAL DOCUMENTATION.

THE BIBLE IS FACT.

THE BIBLE IS TRUTH.

You can also watch the 'Jesus' film here.