Wikipedia describes Thanksgiving as: 'Thanksgiving Day is a national holiday celebrated on various dates in the United States, Canada, some of the Caribbean islands, and Liberia. It began as a day of giving thanks and sacrifice for the blessing of the harvest and of the preceding year. Similarly named festival holidays occur in Germany and Japan. Thanksgiving is celebrated on the second Monday of October in Canada and on the fourth Thursday of November in the United States and Brazil, and around the same part of the year in other places. Although Thanksgiving has historical roots in religious and cultural traditions, it has long been celebrated as a secular holiday as well.' 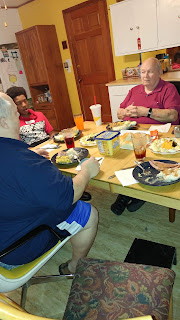 This year, my father drove two hours from near our state capitol, where he lives, to share Thanksgiving with my older daughter, her boyfriend, and myself. The rest of the family went to Missouri to have Thanksgiving with other family that could not make the long trip here this year. 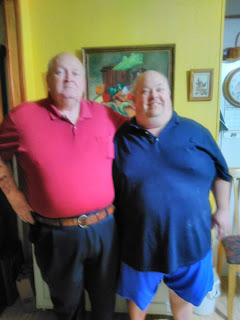 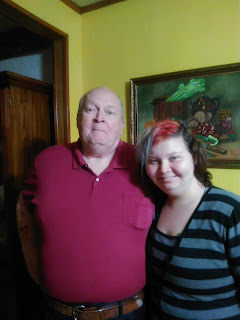 We had a very nice visit with my father, as well as some wonderful food. 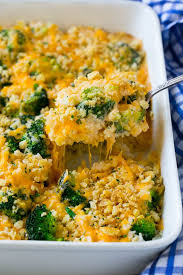 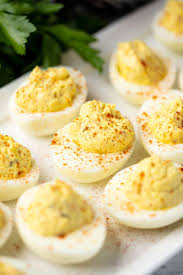 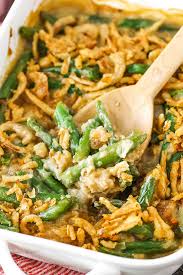 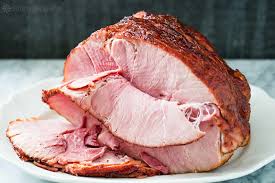 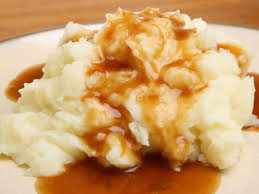 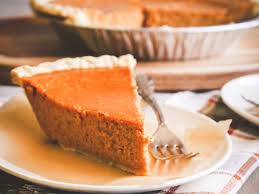 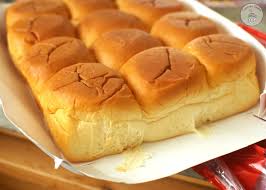 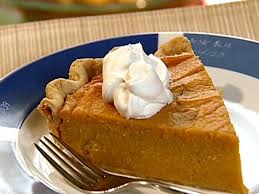